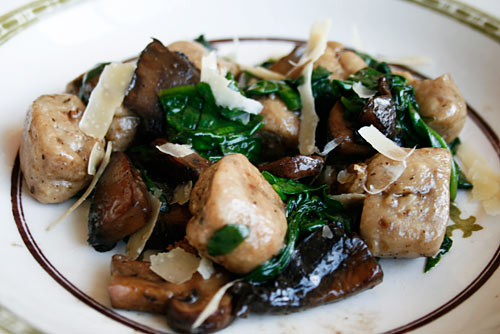 A well made plate of gnocchi should be delicate enough to be described as tender, yet sturdy enough to hold it’s own when combined with sauce. Gnocchi are basically dumplings, and can be made of almost any ingredients that can be formed into a dough. Gnocchi, (pronounced NYOK-ee) are made in most regions in Italy, although they are generally made with different ingredients in each. For example, on the island of Sardinia, you can find tiny saffron flavored potato gnocchi, while in the Alto Adige in the mountains up near Austria; they are often made with breadcrumbs.

In other regions you can find gnocchi made with everything from semolina, spinach, ricotta, chestnut flour, squash, buckwheat flour or the most common, the potato. They can be flavored with beets, saffron or herbs. Some gnocchi are round while others are oval and grooved to hold the sauce. If you have never experienced a really good dish of gnocchi, you have missed a special treat. Luckily gnocchi can easily be made at home and are in fact quicker to make than homemade pasta. If you are a beginner to gnocchi making, I would suggest starting with ricotta gnocchi rather than potato. Potato gnocchi take a little more practice to get the texture right, and tend to be heavier as they are often overworked. A tip I was given when I first started making potato gnocchi was to add an egg to the dough which helps create dough that holds together well. With experience you soon can eliminate the egg, and create even lighter dough. You can make really make ricotta gnocchi in as little time as it takes you to boil the water to cook them in, so they can be considered Italian “fast food”. No matter which gnocchi you make, there are some basic tips to remember.

Generally when saucing your gnocchi, the simpler the gnocchi the more options for sauce. Basic potato gnocchi would partner well with almost any sauce while spinach and ricotta gnocchi generally are served with a very simple, light tomato sauce or just melted butter and cheese. 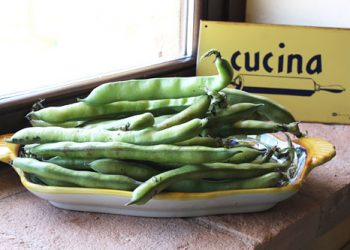 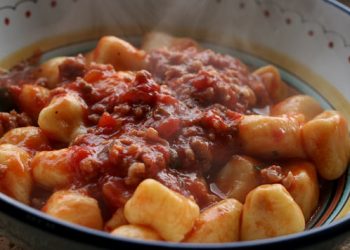 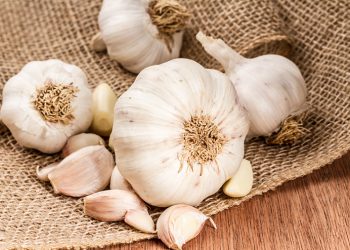 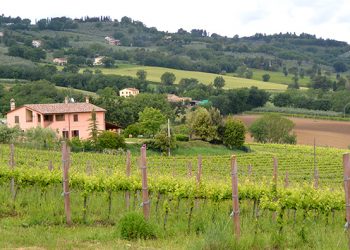 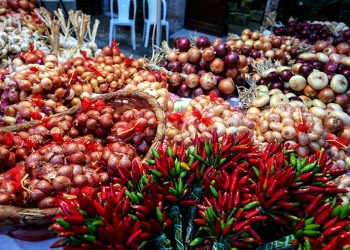