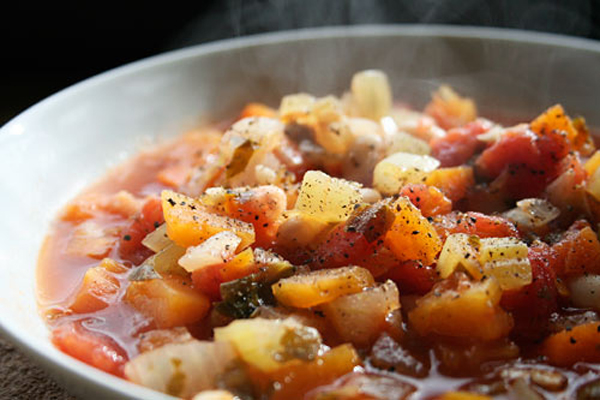 In my recent quest to create new recipes using dried beans, I had a large pot of small white beans from the Lago di Trasimeno area of Umbria cooked and ready to go. These beans are smaller than cannellini but similar in texture and appearance, and I wanted to create something different with them.  On a trip to the market in Deruta earlier in the week, we had spied an immense pumpkin type of squash that was at least two feet long and oval in shape. They were selling the large squash in slices, and intrigued, decided we needed to try it out (or at least I decided, lol). So, I now had a large pot of cooked beans and a slice of squash……what do do? Of course a new soup was born! If you are following my Umbrian saga you will know that I am existing on hearty warm soups every day, so creating yet another one really wasn’t a great stretch of the imagination. Normally though, I wouldn’t have thought to combine cooked legumes and squash in one soup, but the result was quite delicious and I plan on making this soup again quite soon. Our favorite way to serve this soup is spooned over a slice of crusty grilled Italian bread placed in the bottom of the soup bowl. You can follow my suggestion to do this, or skip this step for a lighter soup. Being in Umbria, grated Pecorino cheese is far more popular served on top of soup and pasta and I have found I have developed a preference for it myself over grated Parmesan cheese. Either will work well with this soup though, depending on your own personal preference.

As I stated, the beans I used are quite similar to cannellini, so I will use the more commonly found bean in my ingredient list. The squash we bought was quite similar in flavor and texture to butternut squash so I would recommend using a similar variety of squash. In my newly discovered adoration of dried legumes, I would heartily encourage you to prepare your own beans from the dried variety for the best results as well as make your own homemade broth. If however, you are really pressed for time and your alternative to making this soup would be to pull a frozen pizza from the freezer, then I would agree that both canned beans and broth would certainly be preferable to that option! 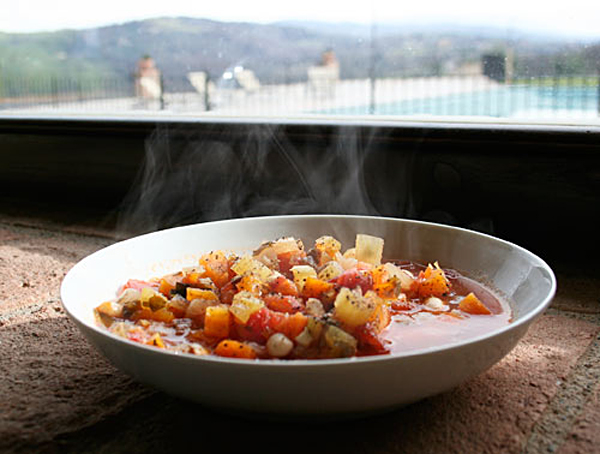 Hot Bowl Of Soup Cooling On My Windowsill 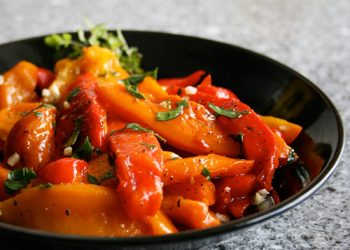 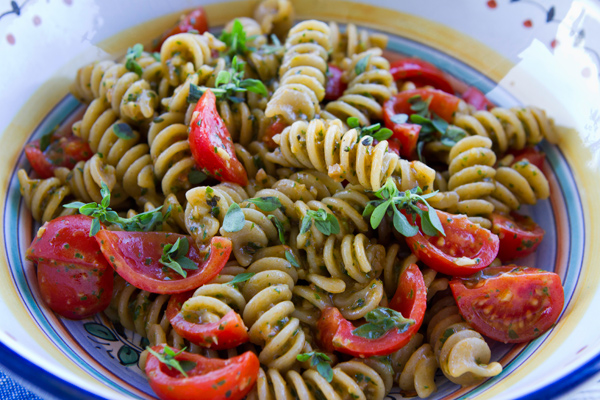 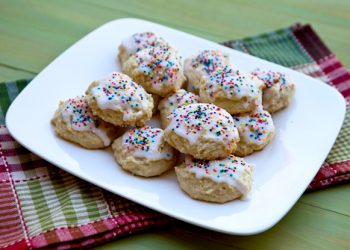 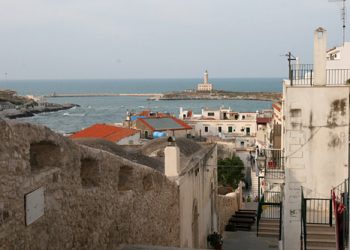