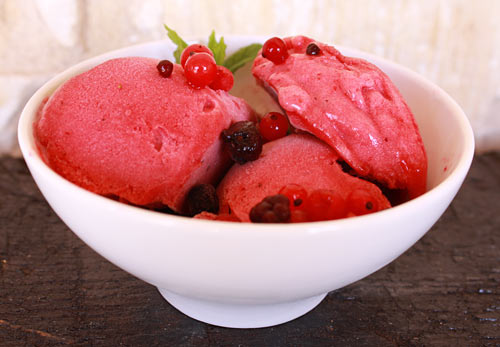 We were recently given a bag of plums just picked from the tree in a friend’s backyard. Since the crisper in my refrigerator was already full of nectarines and peaches we had just bought that morning at the market, I jumped on the computer to see what else I could do with them. I came across a recipe for Plum Raspberry at Annie’s Eats who adapted her recipe from one in a David Lebovitz cookbook called The Perfect Scoop. I wasn’t sure about using my plums for this sorbet as these plums were the tart green ones rather than the sweeter red or purple plums, but I decided to go ahead and try.

The two changes I did make were to increase the sugar to 1 cup due to the tartness of the plums,  and to add 1 cup of frozen mixed berries instead of the raspberries. The sorbet turned out delicious and I plan to make many more varieties to help cool us off throughout the summer. The original recipe from the cookbook apparently includes 1 teaspoon Kirsch liqueur which as well as adding flavor, would help to keep the sorbet from freezing too hard. I didn’t have it on hand or I would have used it myself. 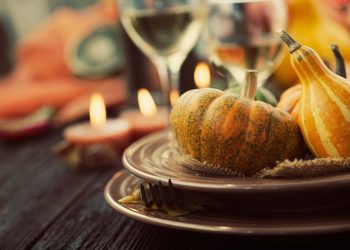 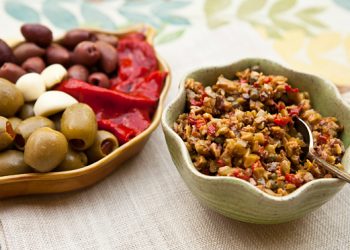 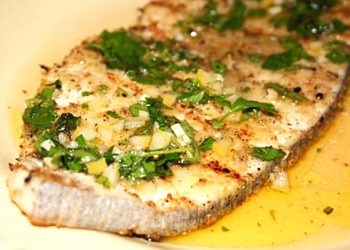