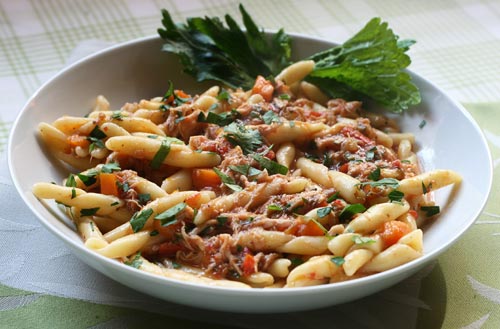 I was never a fan of rabbit in my earlier years but then one day while in San Gimignano on a cold, rainy day we stepped into a small trattoria to have lunch and get out of the terrible weather. The special of the day was slow roasted rabbit cooked in olive oil, white wine and rosemary and for some reason it sounded appealing and I ordered it. I have been a fan of anything rabbit (when properly cooked) ever since that day. Now although I have developed a whole new appreciation for rabbit for some reason I do not cook it myself at home much as you can tell by the lack of rabbit recipes onsite. I did finally decide I wanted to try my hand at a nice meaty rabbit ragu one day and here is the recipe I used. It is really delicious served on just about any type of pasta although we chose penne pasta. This really could be a meal by itself, especially if you added a nice crisp mixed salad and some crusty Italian bread. 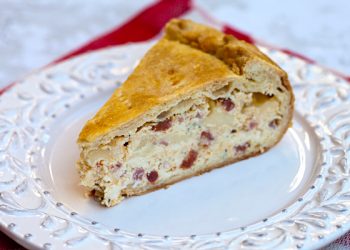 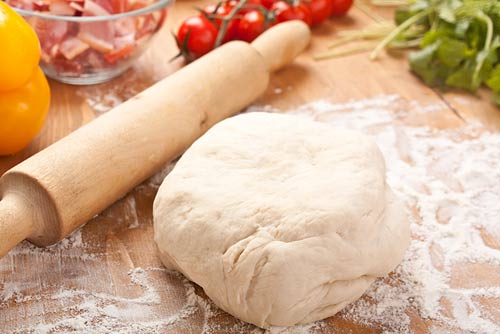 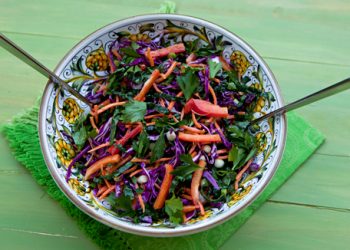