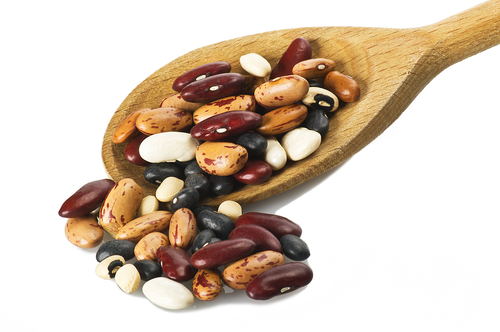 I will be honest, I never was terribly fond of dried legumes, and apart from slow cooking the occasional bag of dried cannellini beans, or adding dried lentils to a pot of soup I often grabbed a can precooked beans to use when needed in a recipe.

Yes, I admit that even I stooped to using canned beans all too frequently! I even would have considered chickpeas, more commonly called garbanzo beans in North America, as one of my least favorite foods because my only past experience with them was to be served mushy, mealy canned beans on salads. In the past two weeks however, I have rediscovered dried beans and am actually shocked at how much better they taste than their canned counterparts.

An entire bag of dried legumes is so inexpensive, yet once soaked and properly cooked that one bag of beans can be used in a number of dishes. Just recently, I have prepared chickpeas, lentils, cicerchie (see below), and a small white bean from the Lago di Trasimeno area similar to a small cannellini called Fagiole del Pugatore, and used these delicious beans in soups and stews, in pasta sauces, or simply dressed as part of an antipasto tray. I have certainly developed an entirely new appreciation for dried legumes!

One of my newest discoveries since settling into my kitchen here in our Umbrian farmhouse has been a strange little dried legume called cicerchie. Rather ugly in appearance, it is smaller and squatter than a chickpea, but has a very similar flavor. It is also called a chickling pea and is a type of grass pea. Like many other legumes and grains used in Umbrian cooking cicerchie all but vanished during the postwar period but are now been rediscovered and are sold all across Umbria. I used some cooked cicerchie in a delicious soup with pasta, in a vegetable stew, and the rest I dressed simply with olive oil, garlic, and a scoop of truffle paste which is a dish I had tasted at a local restaurant in Deruta. For what would be less than $2 American dollars for one bag of cicerchie, with the addition of a few vegetables, seasonings and in one dish pasta, I made three delicious meals from just that one bag of beans.

Although a tad time consuming, cooking dried legumes is very easy although they fare best if soaked overnight in a bowl covered with water and a pinch of baking soda. The next day, simply drain the water off and cook. I simply put my beans in a pot and add half an onion quartered, two whole peeled garlic cloves, and a stalk of celery as well as one carrot chopped into large pieces. I do add a fresh herb, rosemary being one of my favorites for white beans. I cover the beans with water, bring the water to a boil, then reduce to a simmer and cook until tender. The timing may take anywhere from half an hour to two hours depending on the type of bean you are cooking, and how old it is, so it is best to taste a bean every so often to check. When cooked properly the bean should be tender, not mushy…..basically still requiring teeth to chew them!

The one important thing to remember that I learned the hard way is not to salt your beans while they are cooking or the skin will toughen up. I found that after they cooled my beans all firmed up a bit anyway, and even the one time I thought I had overcooked my chickpeas, once cooled they were perfect. If you want, you could also fry up a little bacon or pancetta to season the beans, or if you are lucky enough to have one, throw a prosciutto rind into the pot. You can even cook a pot of beans, use some immediately, then freeze the rest already cooked to use in a soup or stew in the future, or store the cooked beans for up to five days in the refrigerator. Lentils, being much smaller in size, can simply be cooked in a soup or sauteed with broth and do not require prior soaking. 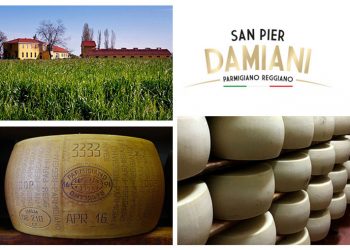 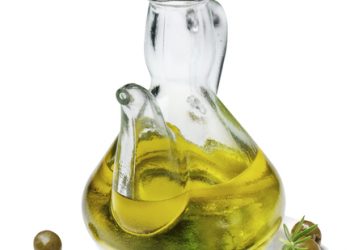 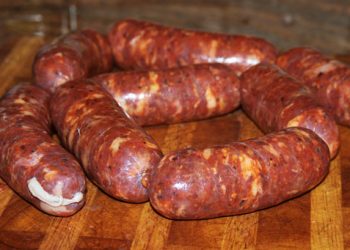 How To Make Homemade Italian Sausages Step By Step 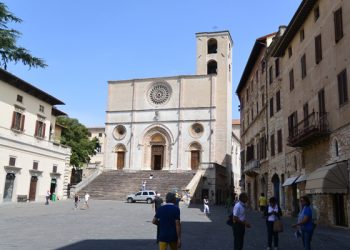