I was sent some artisan pasta to try from Premiata Fabbrica di Paste Alimentari Giuseppe Afeltra a company from Gragnano, Italy that has been in business since 1895. They sent me a few different pasta types to try out and I finally found some time to try the pasta out this past week. I chose the tubettoni pasta, which is similar to ditalini but just a little larger. This is pasta made from the best durum wheat using the bronze die method and I was excited to try this variety as It was new to me.

Once I chose my pasta shape, I then had to figure out what sauce would be best to use. I have been drooling over the February edition of Bon Appetit magazine, and remember seeing a pasta dish using chickpeas, so I pulled it out to have a look. I made a few changes in the recipe which actually calls for ditalini, but I knew it would also work well for my tubettoni.

The packaging of this pasta is so pretty, I almost hated to open the package, but it was well worth it. The pasta cooked up perfectly, was just firm enough to the bite, and paired perfectly with my chickpea sauce. I would highly recommend this pasta, and am now anxious to try the other varieties as well. 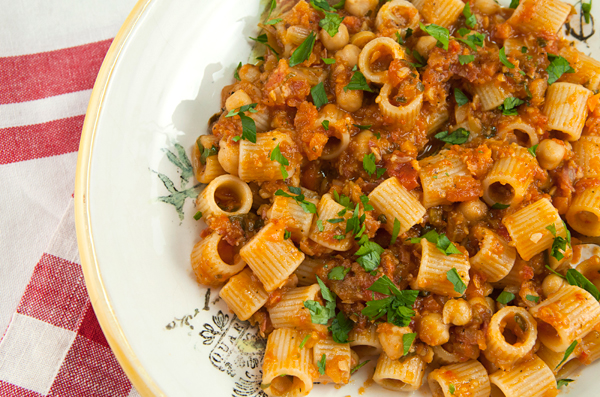 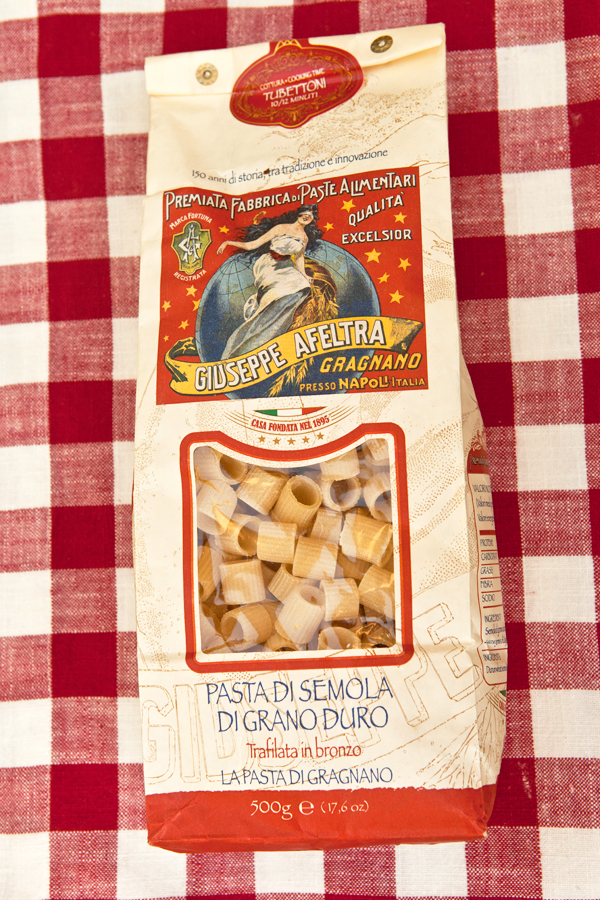 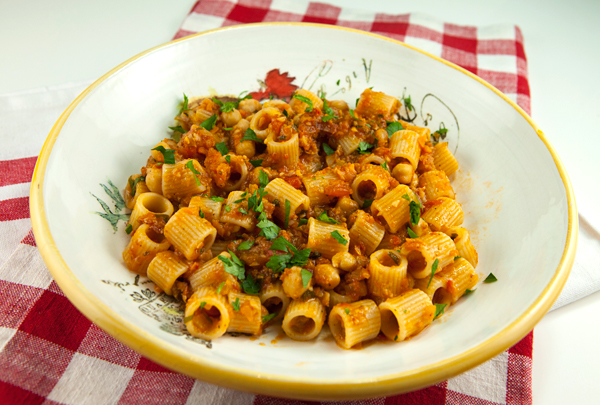 Disclosure: This was not a paid promotion. I was sent this pasta to sample with no strings attached, and would not endorse any product I did not like. 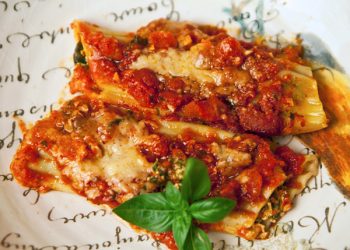 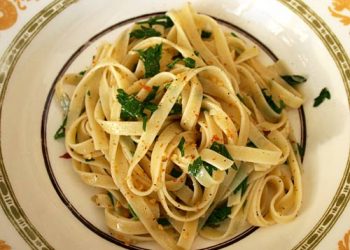 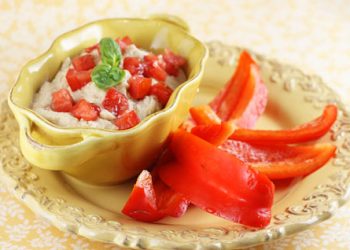 12 comments on “Tubettoni Pasta With Chickpeas” 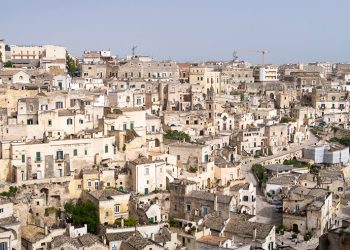 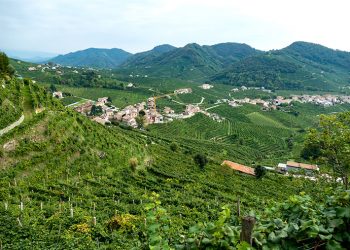 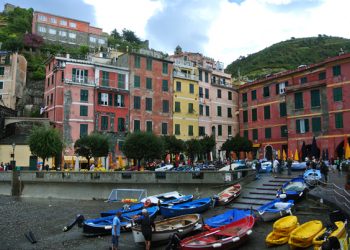