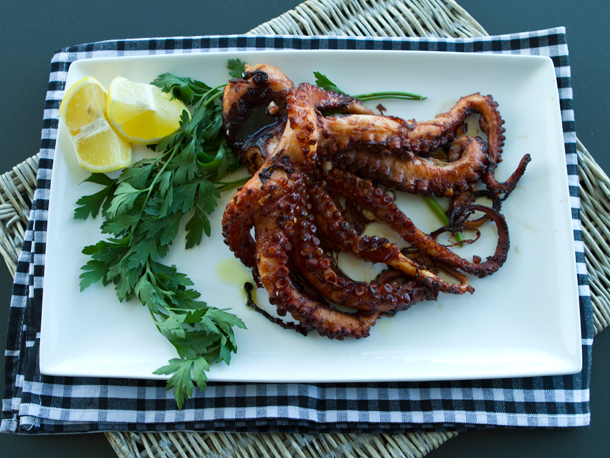 I learned how to make grilled octopus many years ago, after discovering it while dining along the Tuscan coast. It’s now one of my favorite seafood dishes and I prepare it often at home. Octopus is made up of a lot of water, and it needs to be boiled or braised to release that excess moisture and make it tender for grilling—if you throw raw octopus directly onto the grill, you’ll wind up with something as chewy as bubble gum.

I prefer to only cook with fresh seafood, but octopus is one item I’m content to buy frozen. I find that the freezing and thawing process actually tenderizes the meat, releasing much of its liquid. I still boil it, but the cooking period can be significantly reduced. It’s worth noting that octopus loses a lot of volume during this process, so it’s best to buy more than you think you’ll need; when cooked, it can be reduced to as much as half its original size. 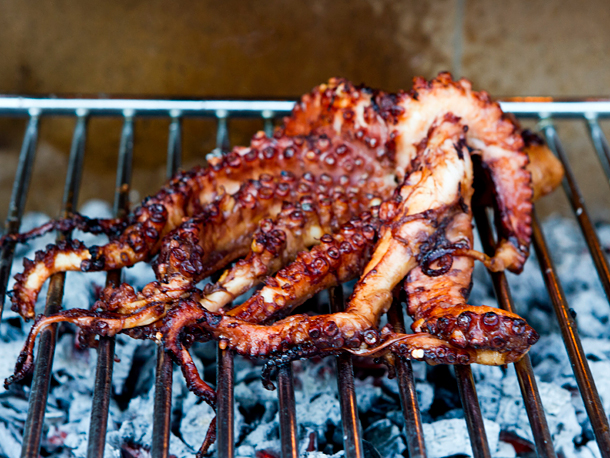 On that trip to the Tuscan coast, I saw fishermen beating their catches against the rocks right next to their fishing boats to tenderize the notoriously tough flesh. I later asked an Italian chef in Milan how he prepared grilled octopus; he said he liked to use a large mallet, or even hit it against the counters in his kitchen.

Feeling a little squeamish about following his advice in my home kitchen, I decided instead to try the spin cycle of my washing machine. I placed the cleaned octopus in three zip-top plastic bags, placed it in my washing machine, and ran the spin cycle for about 5 minutes. It really seemed to do the trick, and the octopus was indeed quite tender once it was cooked.

I’ve since come to find that octopus will be tender regardless of what you subject it to, so long as it simmers long enough before it’s grilled. But by all means, experiment at home and see if you find any difference. 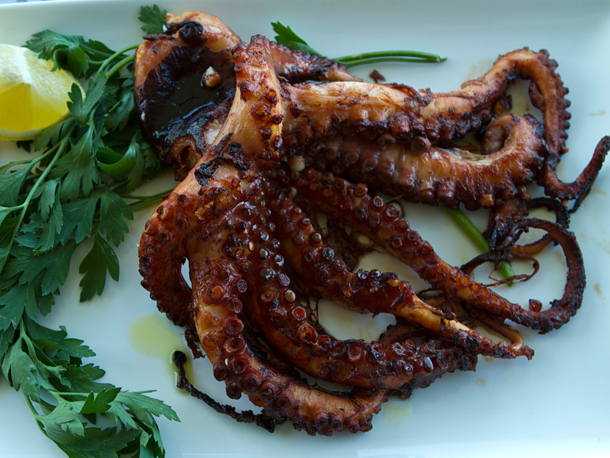 Octopus must also be cleaned, so you may want to ask your fish monger to do it if you’re uncomfortable doing so yourself. Hold the head under running water to simply remove and discard the ink sac, stomach, and eyes. Then use a sharp knife to cut out the beak, which is found at the bottom of the head

There are many recipes for boiling and braising octopus, but I usually put it in a pot and cover it with water and a cup of white wine. I add some peppercorns, lemon, a wine cork, and two cloves of garlic, and then let the mixture slowly simmer. You can tell when the octopus is tender by piercing it with a sharp knife: if tender, the knife should go in very easily. Cooking times vary depending on the size of the octopus and whether if was frozen, but it usually needs 45 to 90 minutes to become sufficiently tender. The addition of the wine cork is a bit controversial—advocates, like Mario Batali, claim it contains and enzyme that helps tenderize the octopus while it cooks. Considering how easy it is to add, I often toss it in, even though I’m still undecided as to whether it actually makes a difference…Harold McGee offers some contrary evidence.

Note: Once you have your cooked, tender octopus, you need to let it rest and come to room temperature, and you can even refrigerate it for up to 24 hours before grilling as well. For me, the smoky flavor of a charcoal or wood grill is what gives grilled octopus its unique flavor, but you can use a gas grill if you must. The grilling time is minimal, but it really enhances the flavor of the octopus, creating crispy exterior bits, while keeping the interior tender. To serve, simply cut the octopus tentacles, and dress with extra virgin olive oil, lemon, salt and pepper.

Although I find it easiest to grill my octopus whole and then cut it into pieces before serving, you can cut it before grilling if you prefer. I like a lot of lemon with my seafood, so I serve it with additional lemon wedges. 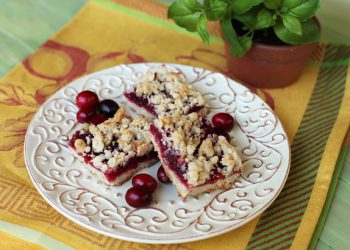 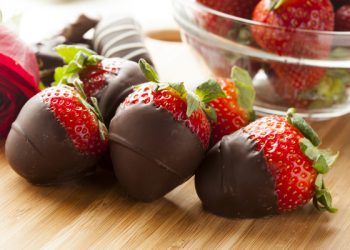 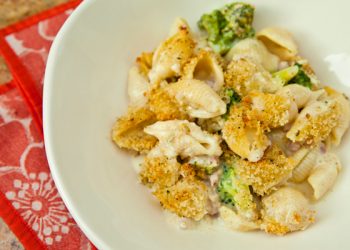