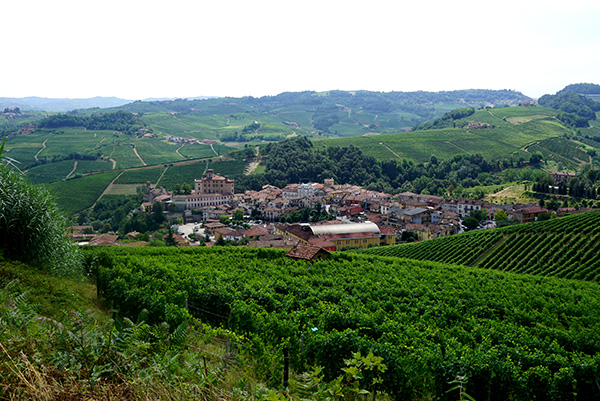 This year we have made an effort to travel more, and in fact, since we didn’t schedule any rental guests for the first three months of our stay in Umbria this year we have managed to do just that. We spent a couple of weeks in Sicily, another couple in France, I made an unplanned trip to the states, and we explored Piemonte for the first time. Although both my husband and I have been to Torino before, we have never taken the time to explore Piemonte so decided this was the year. We went for just five nights, so I decided we wouldn’t even try and tackle Torino since you need a few nights at a minimum to do that great city justice. Instead, we decided to visit some of the smaller towns like Cuneo, Alba, Asti, and Aosta. I had originally booked our trip along with some highly rated restaurants back in May, but when I ended up heading to the States for family reasons, I had to change our dates. Unfortunately, many of the restaurants I wanted to dine at either were not open the dates we were in town or were already booked. Despite this, we had a lovely, relaxing time driving around this beautiful region, tasting its very famous wines, and enjoying some memorable meals.

Notwithstanding the fact that it was raining cats and dogs during our stay in Cuneo, I liked the town a lot, and would love to return when we could enjoy walking around without getting soaked. I also fell in love with Alba, Barolo, and Aosta. Asti, I wasn’t so fond of, but that might have been because we arrived there mid-day on a Monday and the town was shut down. Since our time was rather limited as we were exploring a relatively vast area, we decided not to try and book wine tastings in any particular vineyards, but instead, visit small enotecas we found throughout the region who each carried a large variety of local wines to try. I thoroughly enjoyed our Piemonte excursion, although I would suggest that for folks who want a truly Italian experience, that they should visit other areas of Italy instead. French is spoken at least as often as Italian is in Piemonte, particularly in the north. 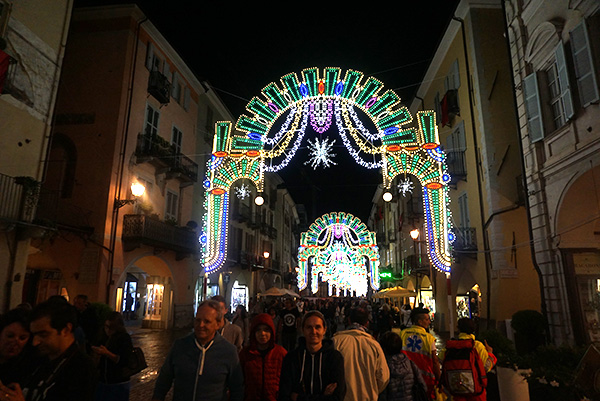 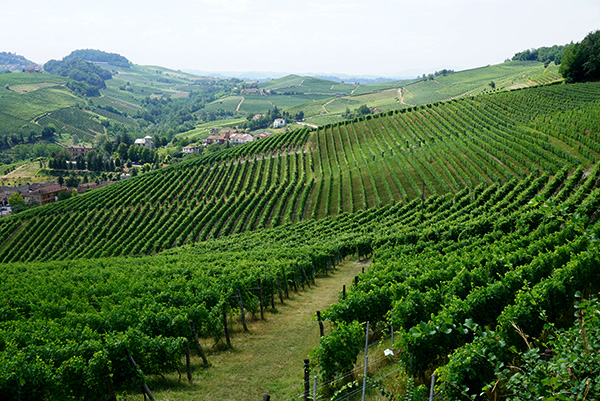 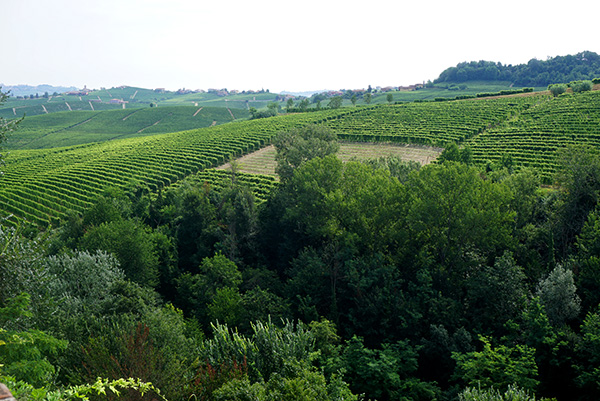 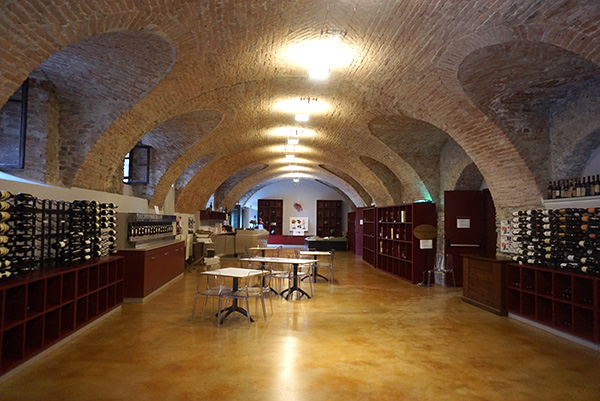 Wine tasting inside the castle in Barolo. 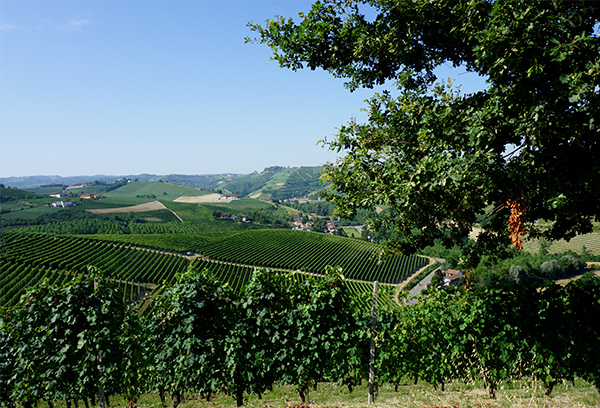 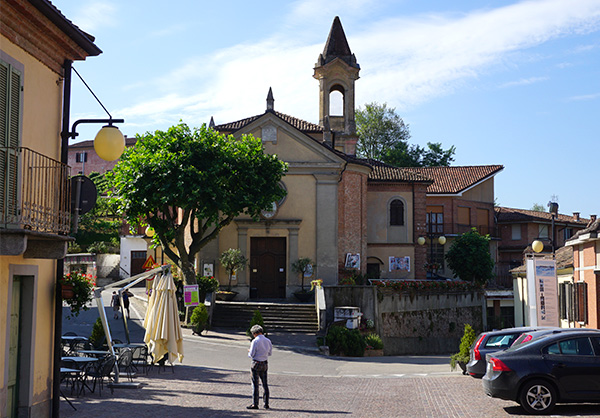 Deconsecrated church in Barbaresco that has been turned into an enoteca. 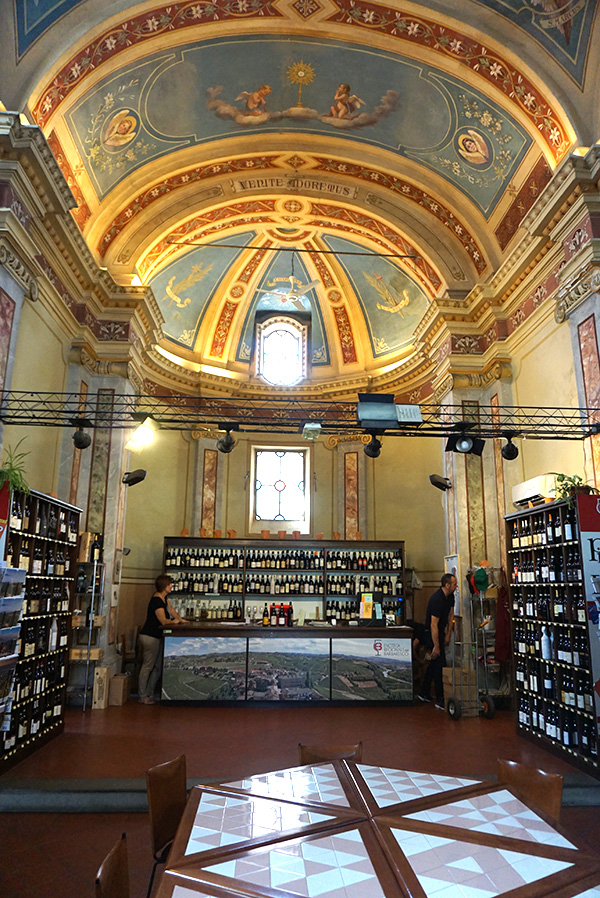 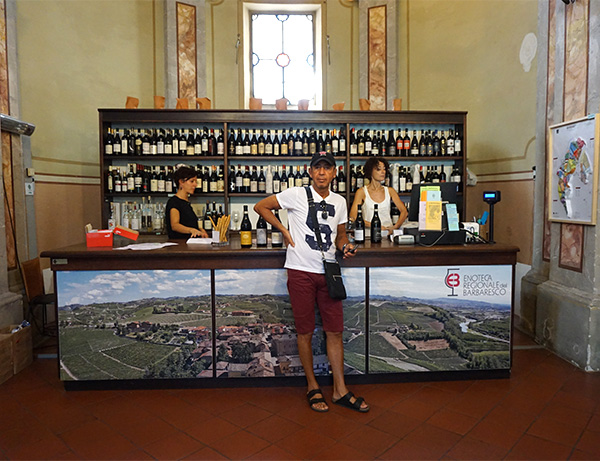 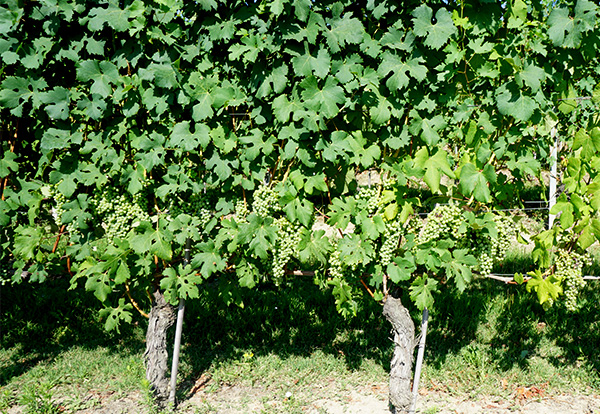 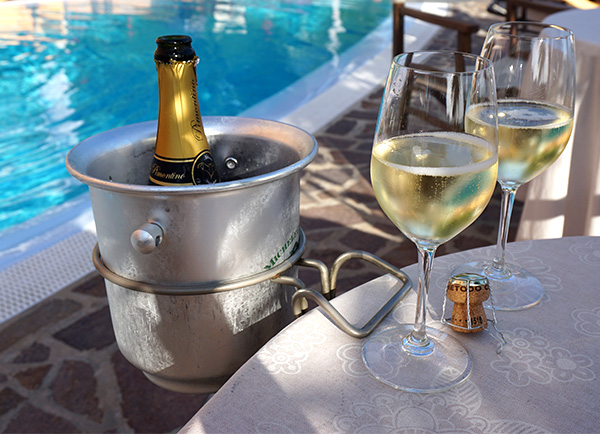 Enjoying a bottle of local bubbly poolside in Isola D’Asti. 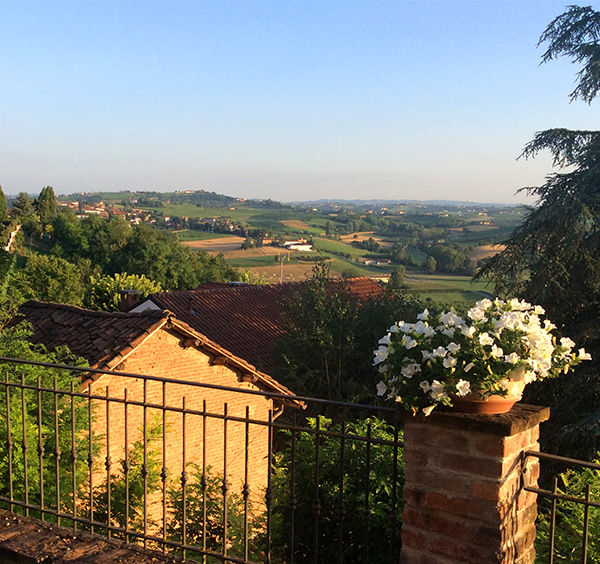 View at dinner at hotel in Isola D’Asti 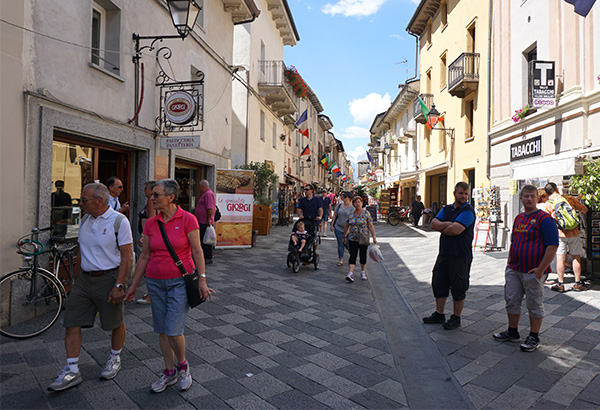 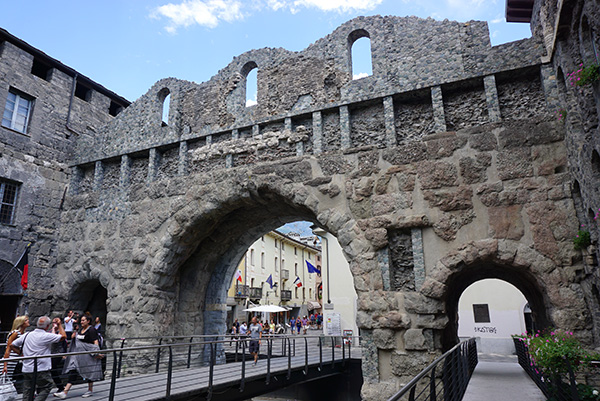 The ancient walls separating the city of Aosta. 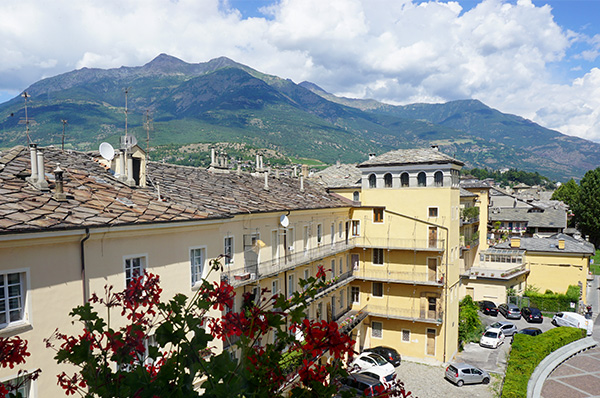 View from our hotel in Aosta. 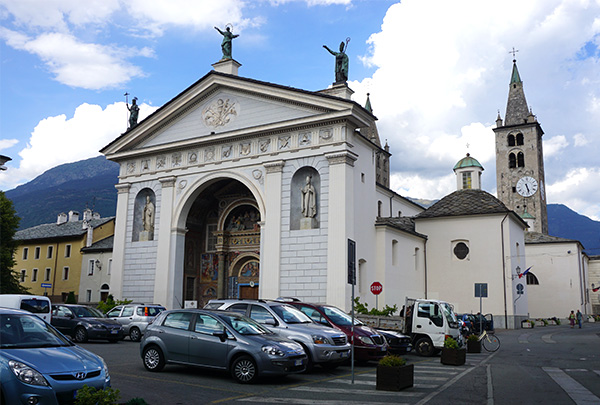 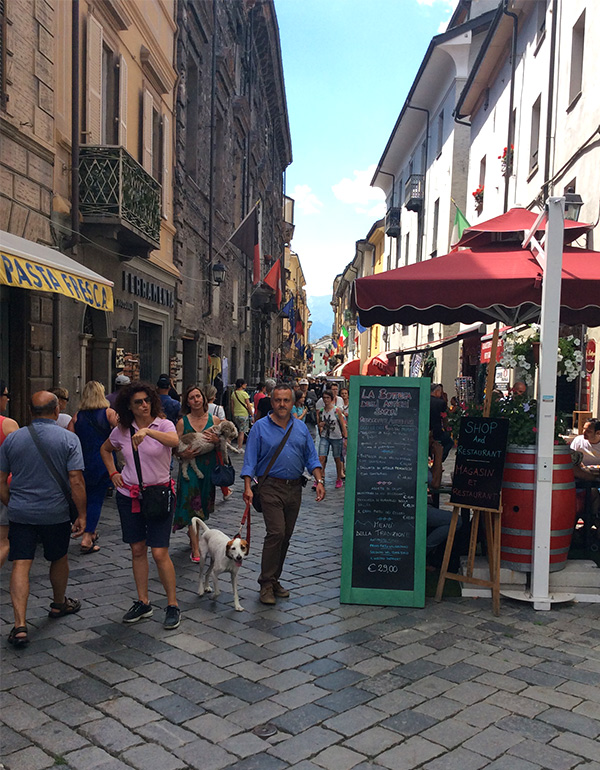