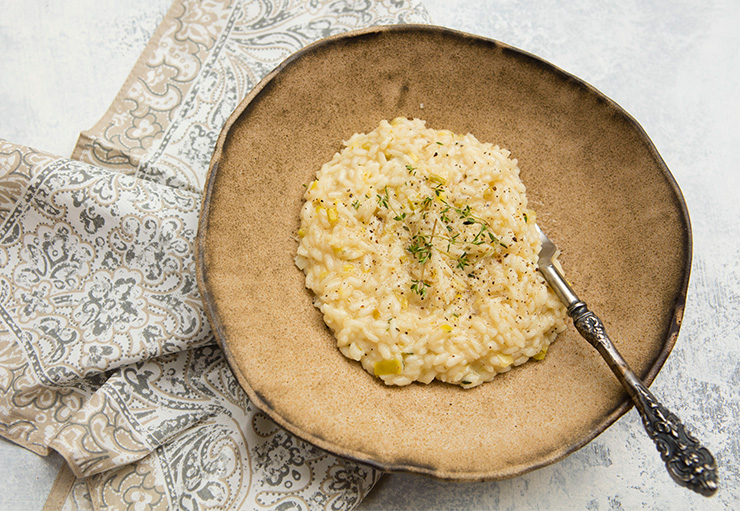 I was contacted by Lagostina last month to see if I was interested in reviewing their pressure cooker. Being a huge fan of Lagostina products, of course I said that I’d love to check it out. The pressure cooker had arrived before I headed off to Michigan for two weeks, so I didn’t have time to look it over until this week. To get a real understanding of the pressure cooker, I first read the manual from cover to cover. I’ll be honest and say, although I do have an electric pressure cooker in Italy, I have used it most often to cook dried beans, make stews, and cook artichokes. To get a good feeling for this stove top pressure cooker, I wanted to try it out making the kind of dishes I make most often.

I decided to use my new Lagostina pressure cooker to make risotto, and although I was skeptical that a good risotto could be cooked in eight minutes, I have to say that I am now a convert, and can see myself making risotto in the pressure cooker often in the future. Although you start off your risotto by sautéing the leeks and rice first, the liquid is then added, and the pressure cooker is sealed. After eight minutes I cautiously released the steam with the pressure valve, opened up the pot and was amazed to find perfect risotto, cooked “al dente”, just as I prefer it. For this special risotto, I decided to keep the flavors subtle, and used diced leeks, Prosecco, chopped fresh thyme, and grated Parmigiano-Reggiano cheese. I was surprised that only one cup of Prosecco and three cups of broth were needed since risotto made on the stovetop in the traditional manner requires quite a bit more liquid. However, the rice even looked a little soupy when I first removed the lid, but after I stirred in the last of the butter and cheese and let it sit for a few minutes it was just right. 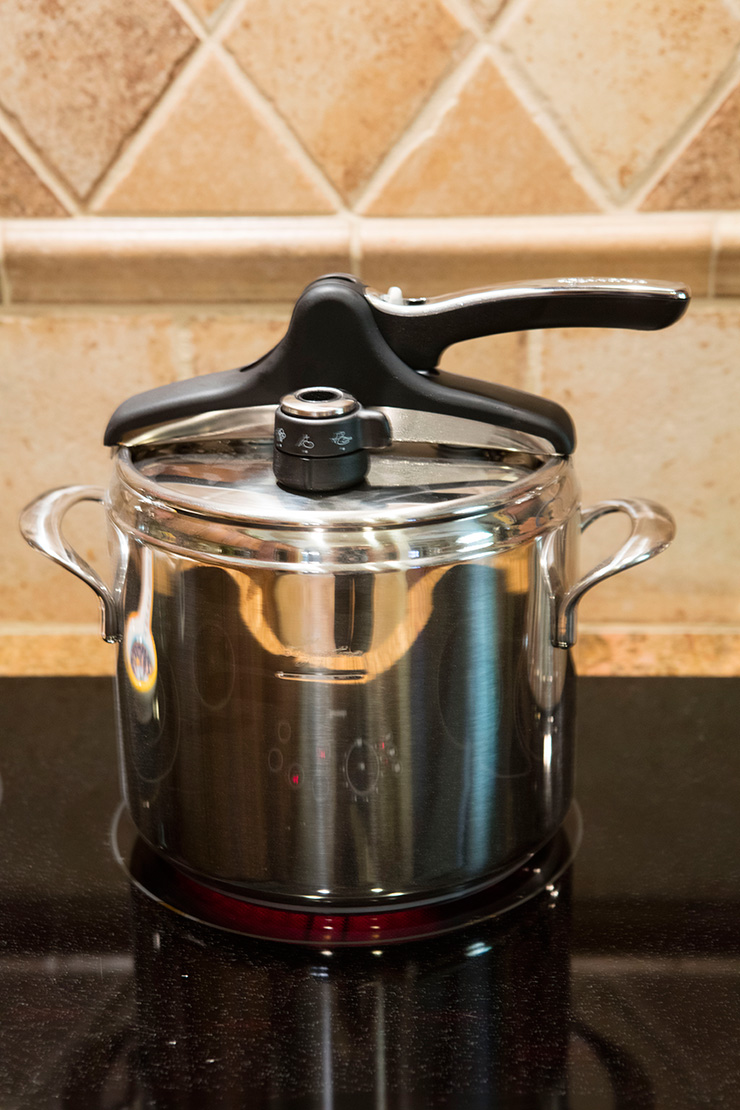 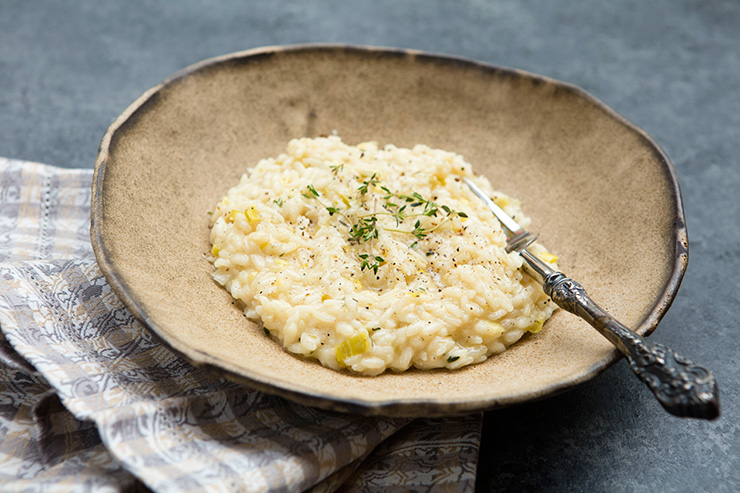 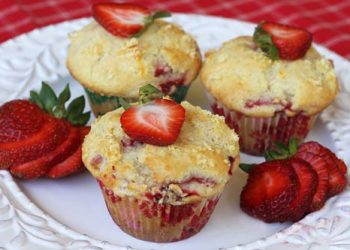 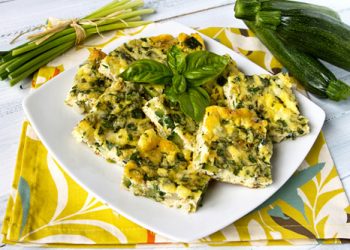 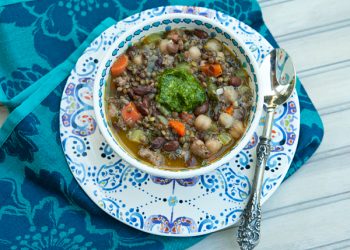