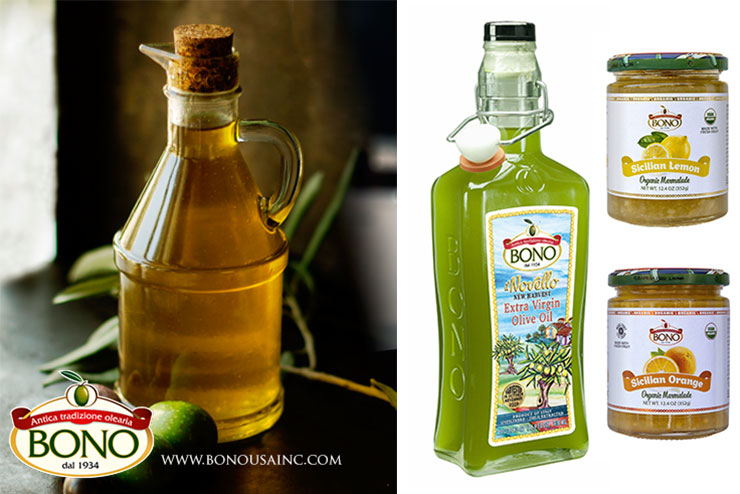 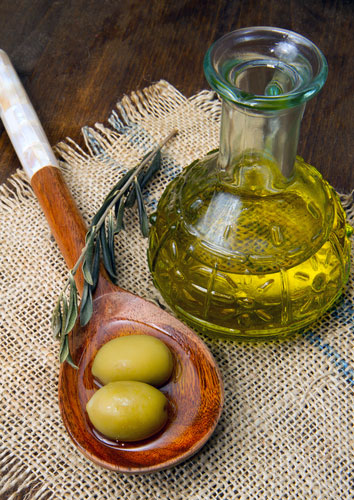 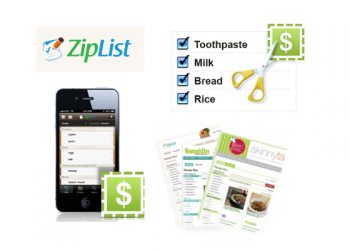 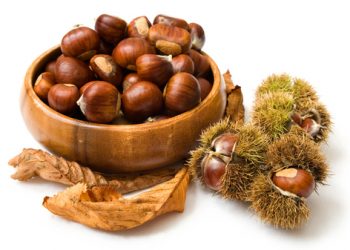 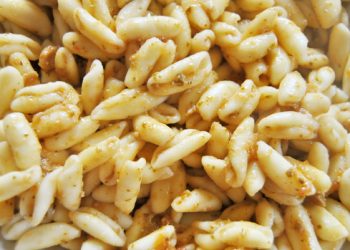 How To Make Cavatelli di Ricotta Step By Step