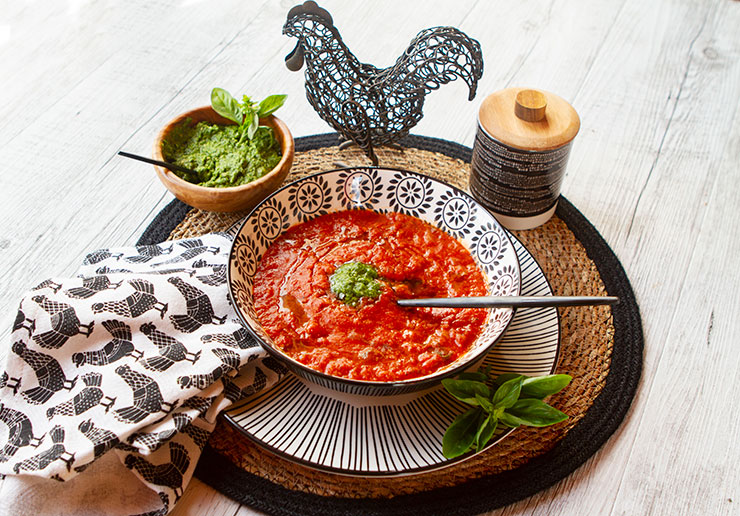 When August rolls around, I always know I’ll be looking for ways to use up the baskets of fresh, ripe tomatoes we pick from our garden. There is nothing better than the flavor and aroma of ripe tomatoes just picked from the garden whose taste is enhanced by the heat of the summer sun. With my summer tomato bounty, I make everything from fresh tomato pasta sauces, roasted tomatoes that are as sweet as candies, tomato jam, and stuffed tomatoes with savory fillings. I also make soups I can serve at room temperature such as this easy, great summer recipe. When I end up with an overabundance of tomatoes; however, I often roast them and then pop them in the freezer to make soups like this one during the colder months. There is nothing better than enjoying the full flavor of ripe garden tomatoes during the winter. I simply cut my plum tomatoes in half, then dress them with olive oil, salt, pepper, minced garlic, and dried oregano. I roast them at 250 degrees F. until they are shriveled. about an hour and a half. I then put them in a freezer bag and freeze them until I need them.

This soup was created because we were leaving Umbria for three months once again, and I needed to close down my freezer. I am always busy during the last few weeks before we fly out using up everything that I froze when our garden was flourishing months earlier. I had a bag full of roasted tomatoes in my freezer, and I decided to add onions, garlic, and fennel to make a full-flavored soup. I decided to roast the other vegetables as well, and then simply blend them together, creating a chunky puree. Roasting all of the vegetables first caramelizes the natural sugars and gives the soup a lot of flavor. You could also use good quality canned tomatoes in this soup in place of the fresh ones. This soup turned out even better than I planned, and was even better the second day reheated after the flavors had time to develop. I like to serve this soup warm, not hot, so you can really taste the flavors, and the soup lends itself to any number of garnishes when you serve it. My husband likes soups like this one served over a slice of grilled crusty Italian bread, while I enjoy a drizzle of really good olive oil and a dollop of pesto. 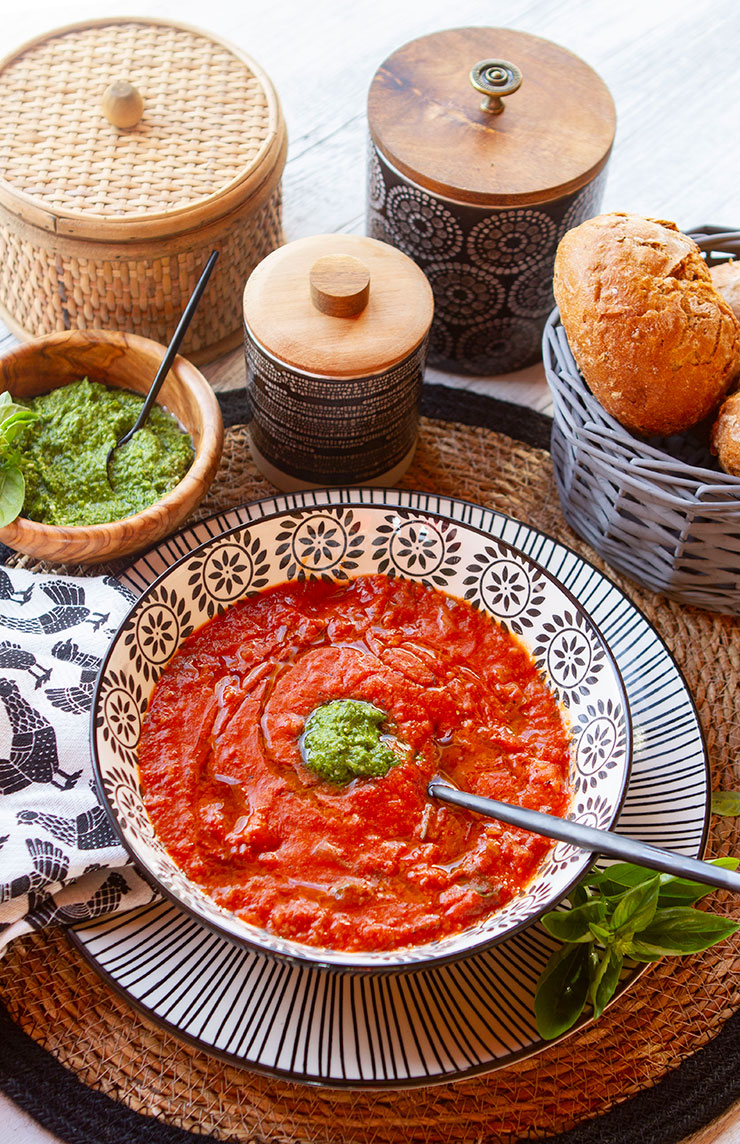 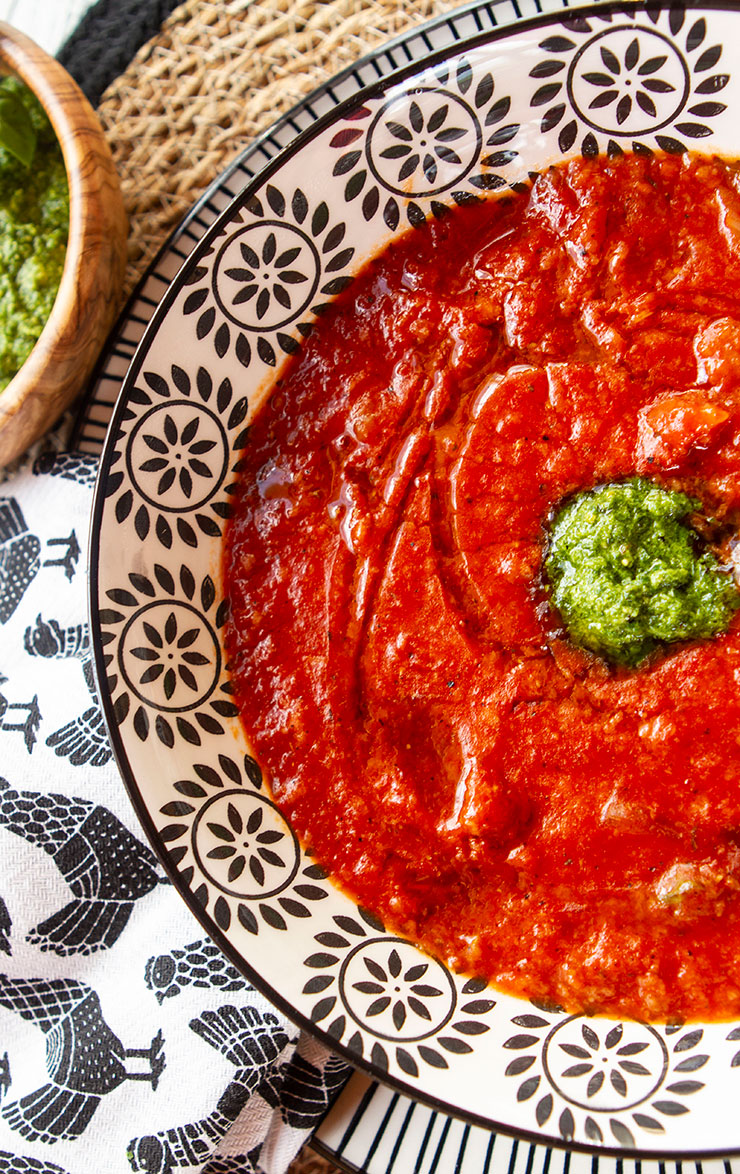 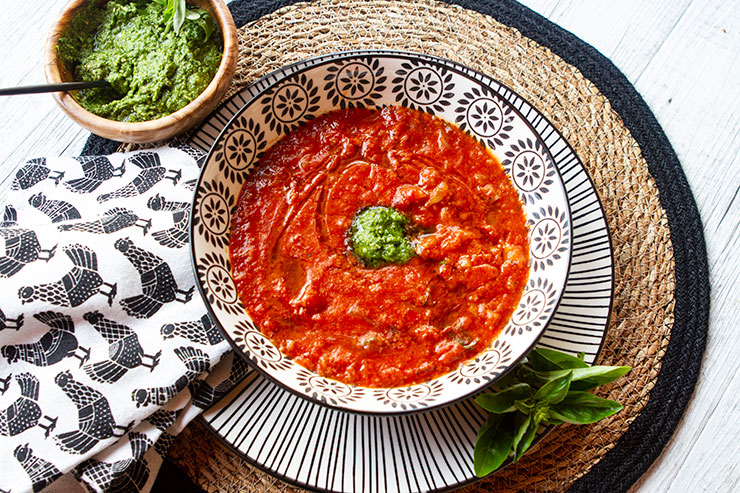 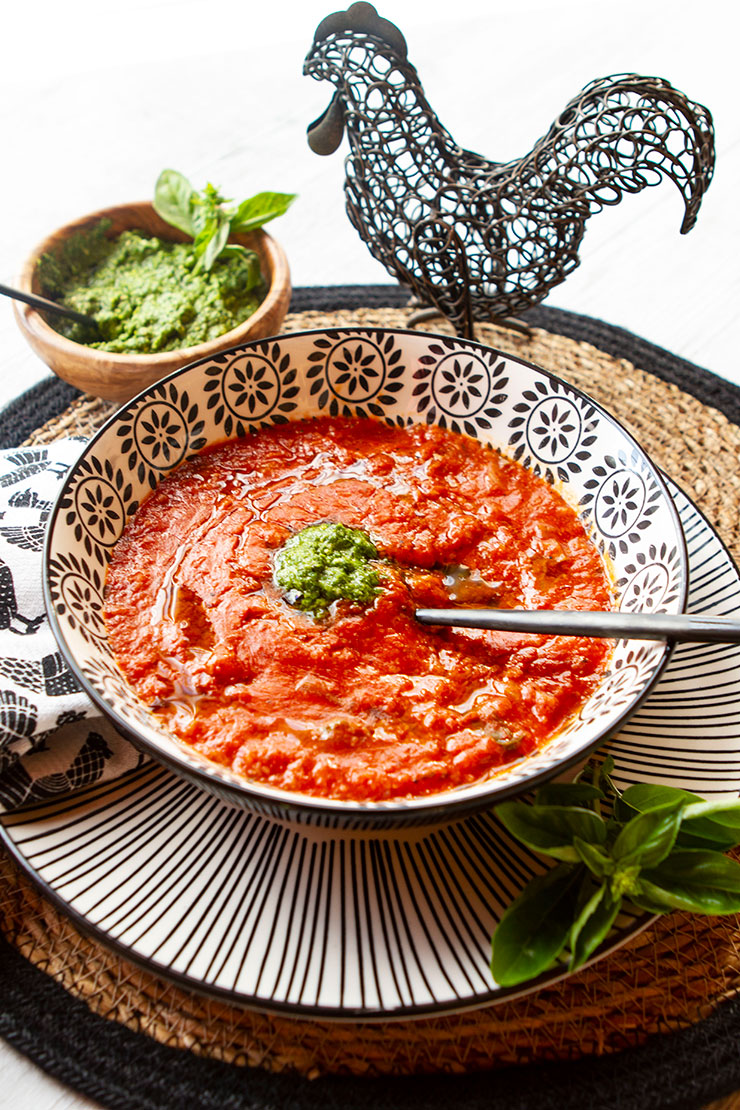 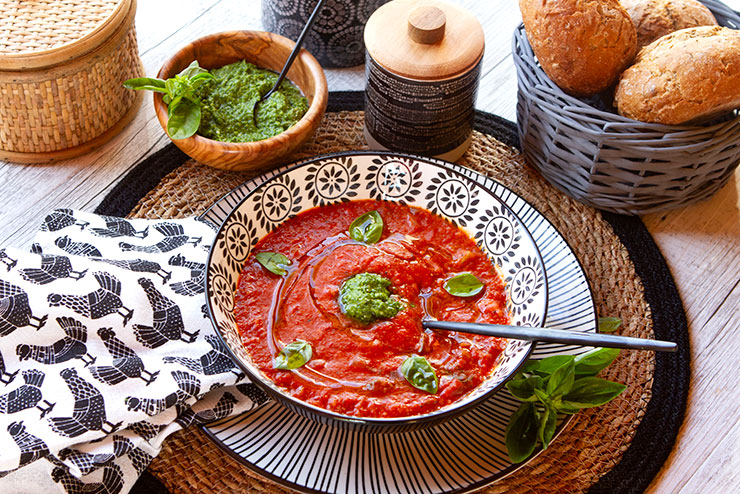 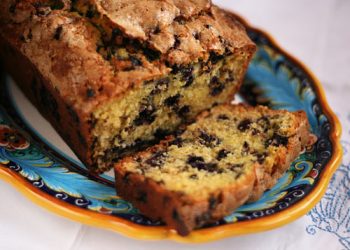 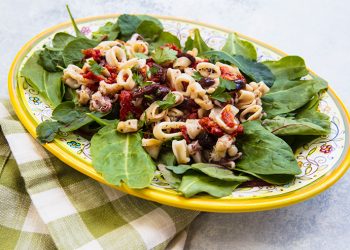 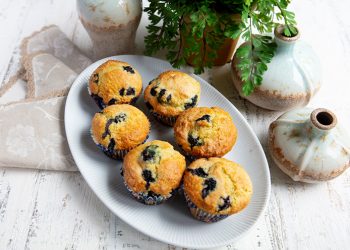