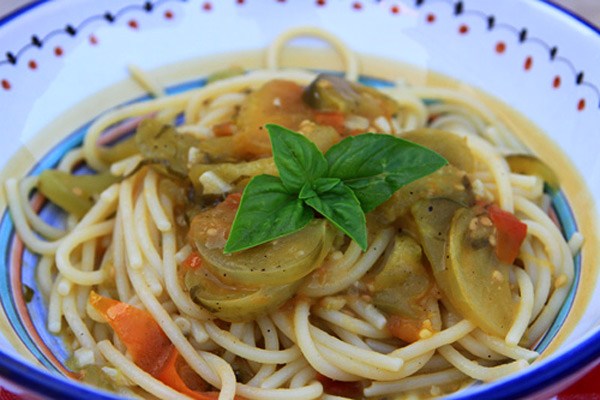 We pulled the tomatoes from our garden last week as after a very bountiful season, they had given up and decided they were finished and were not going to produce any more tomatoes this year. From the dead tomato plants, I ended up picking one large bowl of tomatoes, mostly plum tomatoes, that were still green and brought them into the house. There are many things one can do with green tomatoes, but these were small plum tomatoes so frying them was out, and I didn’t have enough to make green tomato pickles. I decided instead to make a green tomato pasta sauce to go over spaghetti for dinner that evening. This sauce is quite unique because the tomatoes still have an acidic flavor before they ripen giving the sauce almost a lemon flavor. The sauce is very simple to assemble and is a fantastic way to use up any leftover green tomatoes in your garden at the end of the season. 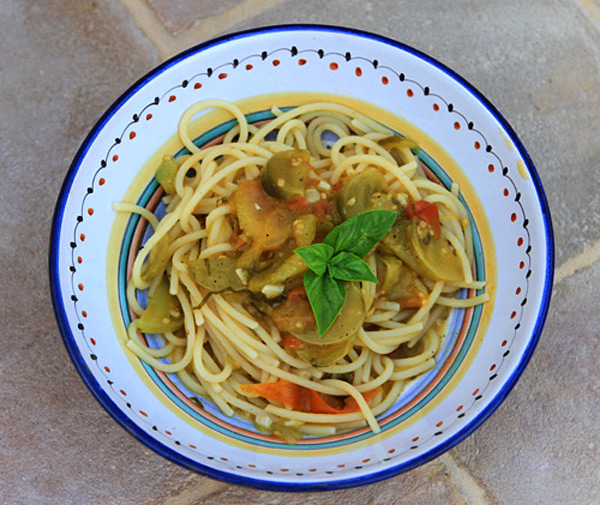 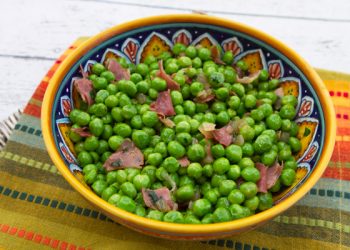 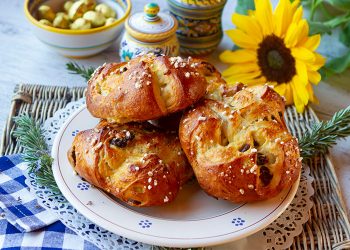 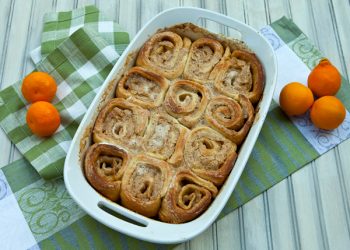